LATEST NEWS
Home Advertising When chasing down targets, it pays to aim for the heart

When chasing down targets, it pays to aim for the heart

Posted By: Stuart Walshon: May 20, 2021In: Advertising
Print Email 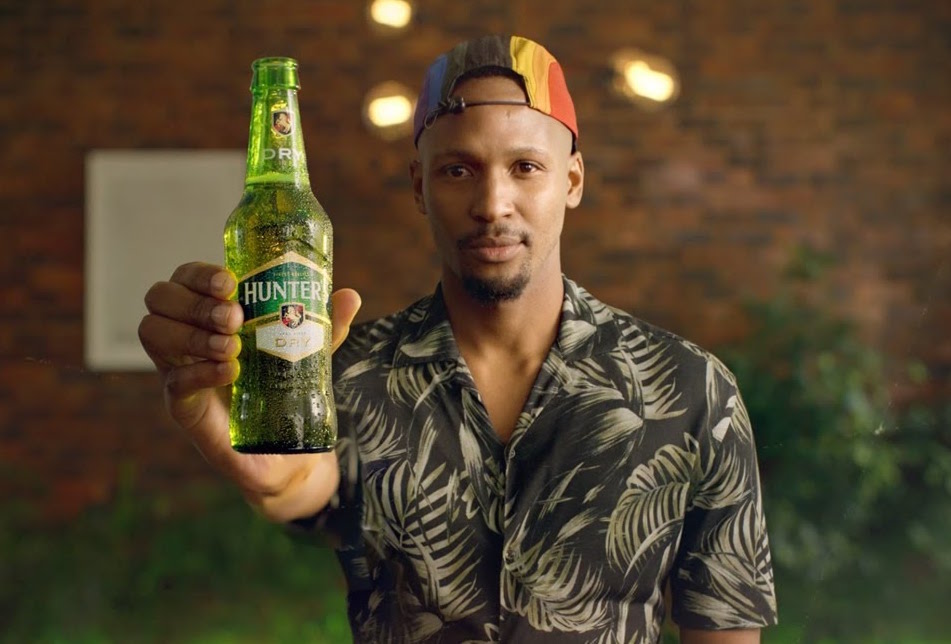 Of the five most liked South African ads measured by Kantar in quarter three of 2020, three were from Grey agencies

In the space of a week, we learnt that not only had the Grey group been ranked by WARC as the most successful agency network in terms of creative effectiveness, but also that of the five most liked South African ads measured by Kantar in quarter three of 2020, three were from Grey agencies.

Now, as any self-respecting APEX or Effie judge will tell you, the mere fact that your ad was liked by its audience is not evidence that the ad was in any way effective. Liking is not a measure in anybody’s marketing textbook, of effectiveness.

It merely proves… well, that people liked your ad. Or for those who prefer their marketing theory in jargon, it ‘resonated’ with people. But the two, liking and effectiveness, are not unrelated. In fact, without the one, the chances of the other are hugely diminished.

As the Ehrenberg Bass Institute for Marketing Science has been telling us for over a decade now, the sole purpose of marketing is to make a brand easy to choose and thus buy, and that the core focus for marketers should be on getting the brand to come to mind in buying situations. In other words, being memorable at the right moment (the purchase moment) is key.

Here’s the thing about memory though: it takes effort. it’s a process that consumes a good deal of mental energy. Not necessarily conscious effort, but effort nevertheless. Before your soft drink can conveniently pop in to someone’s mind just as they realise they’re thirsty, and before your brand of car can blink into consciousness, just as that five-year cycle begins, your brand first has to be noticed, encoded and stored for easy retrieval.

Often, months in advance of the time when that memory will be required, in which case it has to be so securely stored that it can withstand the natural process of decay that happens to all memories (even recent ones) as soon as the clock starts ticking.

You’ve already forgotten the title of this article.

And this may come as a surprise to you, but our brains really don’t like having to work hard. So it doesn’t take a stroke of genius to realise that the more fondly a message or piece of information is regarded, the more likely our brain will be to expend the necessary energy in safeguarding that nugget for future use.

You only need to try and remember a single maths theorem to agree that if you’re not enjoying the information you’re being fed, you’re not likely to remember it later on  when it might be useful e.g. when the day finally comes when one of your friends has fifteen pineapples but your other friend wants to take away the square on the hypoteneuse from him.

And we’ve all known this since the first day we started working in marketing. Remember that cliche we’ve all been guilty of using at one time or another? It’s about “winning the hearts and minds of the consumer?” Turns out there’s some truth to it. But in the context of how our brains really work, it’s better expressed as “winning the hearts and then the minds of the consumer”.

Or, as Milan Kundera wrote,“when the heart speaks, the mind finds it indecent to object”.

I know, right? Pretentious, moi? But in all honesty, when researching the origins of the concept “winning the hearts and minds” it turns out it’s not originally from marketing after all.

You have two choices: you can attribute it to Kundera. Or you can trace it back to Lyndon B. Johnson, the US president in the early ’60s who made it the cornerstone of US foreign policy and the blueprint for victory in the Vietnam War. Given the resounding success of the latter, what choice did I have but to go with the emo-favourite, Czech author?

The point is, mind follows heart. If you conquer one, you will conquer the other. Which, coincidentally, resembles another theory held by US generals of the time, popularly known as Domino Theory. But that’s another digression all of its own.

So, a liked ad is not evidence in itself of the effectiveness of the ad. But it does contribute to the likelihood of that ad being persuasive. According to Kantar’s model, how well an ad resonates or is appreciated is important for two reasons.

As Natalie Botha, director of creative development at Kantar, explains: “First, people devote mental energy to things they relate to/appreciate and to things that make them feel something.  This means that enjoyment relates to engagement and hence to the ability of an ad to make it into the mental workspace (be noticed and remembered).

“Secondly, appreciating the creative results in positive emotions that have an opportunity to connect to the brand, strengthening the brand representation in the area where brands are often weakest and making it more likely to be chosen (or enhancing the experience at key moments).”

And Grey agencies have a history of making work that engages its audience. Whether it’s the babies of E-Trade or the Swedes themselves with the Swedish Number campaign, or work done locally for Savanna, Gillette, Consol or Hunter’s, it all tends to be liked by the people for whom it’s intended. And it’s this enjoyment or ‘liking’ that has contributed to the effectiveness our clients around the world have experienced.

We go for the heart, because we know the mind will follow.

Stuart Walsh is chief strategy officer for the Grey group in Johannesburg. He is an award-winning strategy director, and former award-winning CD who graduated with a degree in Psychology & Law before working as a copywriter and eventually creative director at most of the top agencies in South Africa. And even some of the rubbish ones.