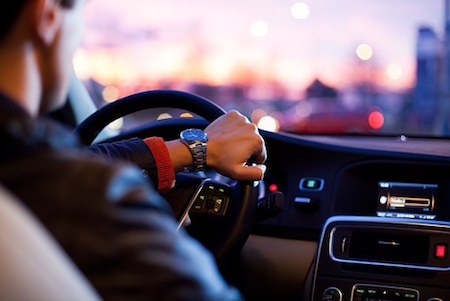 It’s always an intriguing exercise to dive into our analytics for the year to find out which were our most popular stories. This year, 2017, was no different.

Some perennial favourites were still up there, but we decided that because they had been published earlier than 2017 we would leave them out.

But here’s to Oscar and the media: All Things Pistorius by Glenda Nevill published on 3 March 2014. It was in third place overall. Then a perennial favourite popped up again, Dissecting the LSM 7-10 market by Megan Chronis, published back in December 2012, came in third. We need an updated version of this story. On the diary for 2018.

Amanda Patterson’s all time favourite, Yes you CAN cancel your cellphone contract, is still read daily, and its numbers show its ongoing popularity, despite first being published in February 2012. It remains our most-read story of all time but sits in position five for 2017. Our third most read story of all time, So what do Generations and other soap stars earn, written by Glenda Nevill in August 2014, was in sixth place.

Our major takeout from doing this exercise is clear: Radio stories are big news for us and our readers. Eleven out of 20 stories were about radio. Makes you think, doesn’t it?