Posted By: Britta Reidon: May 17, 2019In: Television
Print Email 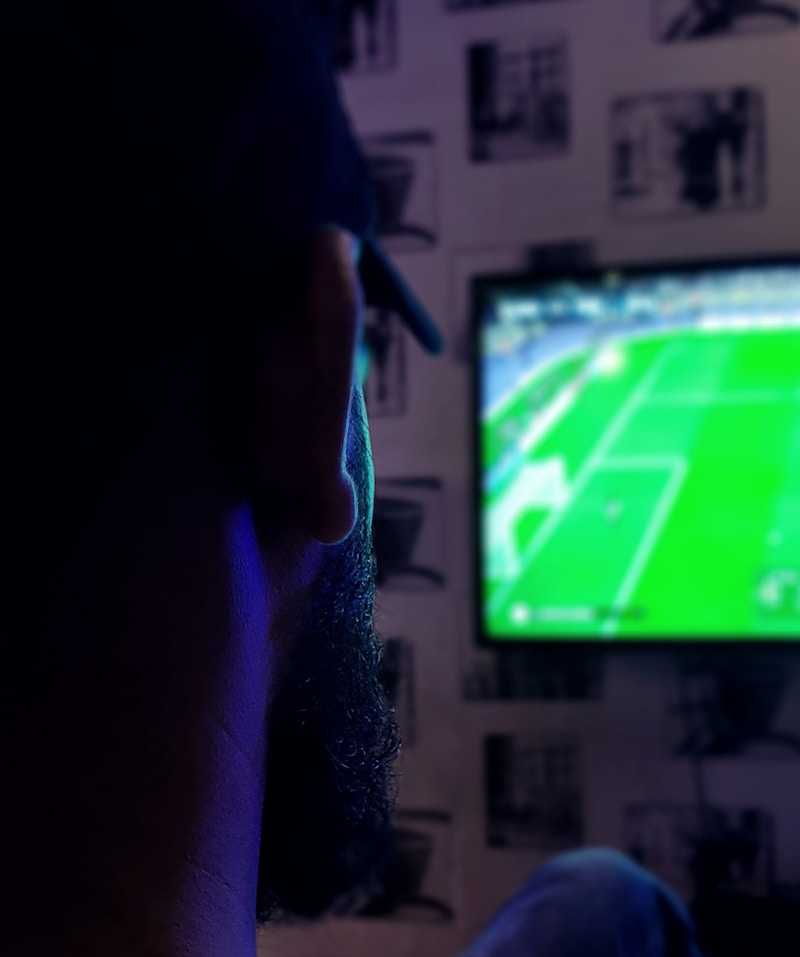 The venue for the BRC TAMS May update may have been new, but the news was familiar: the BRC TAMS panel is in good shape. In the absence of a BRC CEO, Terry Murphy, managing director of Nielsen’s Watch services in South Africa took to the stage to confidently deliver this news.

Her fist task was to report back on the key findings of the TAMS 2019 Audit, which was undertaken by global audience measurement auditors and advisors, 3M3A. The scope of the audit was defined along the same lines as the 2017 one, covering such areas as the recruitment, installation and training of new households, panel quality control, panel churn, panel tenure, RIM weights, SEMS as well as a coincidental study and household visits. Anyone who is interested in accessing the full report can do so, by clicking here.

There is a ‘hump’ discernible in the household weighting distribution throughout 2018 which Nielsen is investigating and closely monitoring. Fortunately, this is not causing any problems to the individual weights. In fact, the individual weight dispersion is consistent over the year and “gets a top score”. The auditor’s comment was that, averaged over the past 6 months, the weights and efficiencies fell within the recommendations of Global Guidelines for Television Audience Measurement.

The next point was to examine the stability of the SEMS. Remember that these were introduced in 2016 to provide a more realistic measure of socio-economic well-being in South Africa. 3M3A had also pointed out that LSMs were not suited for use on a panel that follows the same people over time because of the “degree of social mobility in general in the country” as well as “great mobility in and out of households”. To illustrate this, an analysis showed that in the first six months of 2014 and 2015, roughly 22% of households changed LSMs. From this one could extrapolate that over a full year nearly a half of households would do so. LSMs have not been used for RIM weighting or as a panel control variable for a couple of years.

While the SEMs were introduced into the TAMS panel in 2017, they can only become part of the RIM weighting model, if it is absolutely clear that they are stable. Daily weighting is necessary to present a picture that is reflective of the whole population. This is because panels are ‘live’ things that are constantly changing and evolving and not identical from day to day; moreover, polling on any given day will not collect data from the whole panel. Variables such as province, age, race and pay TV/non-pay TV are currently used to ensure that the weighted universe reflects a consistently stable picture of the TV universe. Stable target markets are fundamental if the all-important CPP metric is to be delivered by TV planners and buyers.

With a year’s worth of available SEM data, it is now possible to assess this. By contrast, over the 12 months up to December 2018, 33% of households moved between the 10 SEM groups at a time when the SEM model was being refined. Over the seven months ending Jan 2019 21% of household moved SEMs. However, if the perspective is changed to look at movement between the five Super Groups, then only 11% of households shifted in classification. The picture improves to 8% if viewed across the three SEM Supergroups.

The next step is for Nielsen to delve further to identify which variables are responsible for the movement and, together with Kantar, the developers of the metric, and the industry work to further stabilise the SEM variables. From June 2019 Nielsen Data Science, together with Robert Ruud (3M3A), will evaluate the potential inclusion of the three Super Groups into the weighting matrix for the second universe update (October) this year. If the results are positive, then the three SEM Super Groups (High, Medium and Low) will be used in the matrix. This will be a positive step for media agencies with buying commitments to clients as there will be a weighted socio-economic trading variable.

Load shedding has been a feature of this year, so the audit results recommendation that a ‘load shedding’ monitor be included to identify the days, stages and viewing impact is eminently sensible. Data runs covering February 2019 were used to demonstrate how the “Power Outage” descriptor works: between 58 – 595 individuals are excluded from the sample due to power outages, which translated to between 261 745 to 2 709 926 TV viewers from the Total TV Universe not being available during blackouts.

Media planners and buyers have the option to exclude the power outage viewers if they wish; doing so will, of course, improve rating performance slightly. The example drawn from the period between 4 and 24 February showed a 12% increase. Clearly, media agencies should flag the fact that they have applied this exclusion when they present post campaign results to clients.

The panel expansion and balance remain in order, whilst the RIM weighting structure continues with 20 categories for households and 48 for individuals. Once again, the panel weighting efficiency was a point of pride. (This is a statistical measure that shows how closely the panel sample matches the population which it represents. The higher the efficiency, the more representative the sample). The weekly average for weeks 13-18 for households was 71.5% versus a target of 70%; even for impressive was the individual weighting efficiency, running at 90.5% measured against the same target!

From this year, it has been decided to update the panel on the basis of 12 month rolling ES (Establishment Survey) data, rather than on six monthly data; this is intended to deliver greater stability and reduce the “noise” created by shorter fieldwork periods. The update addresses the population shifts of private households with access to at least one working TV set as well as mains electricity.

An examination of the viewing behaviour of all viewers in the new universe across total television, SABC 1, 2, 3, e.tv, total DStv and OpenView aligned totally with the existing one, providing solid reassurance to planners and buyers.

The final point, Murphy made was that the BRC, cognisant of the evolving media landscape, was examining the requirements involved to incorporate OTT and other services.

Overall it is clear that the BRC TAMS panel is in fine fettle. Given the hiatus in leadership at the BRC, Nielsen has done a sterling job; it is no wonder that, in the audit report, Robert Ruud noted his satisfaction with the organisation of resources at Nielsen, and commented on the “clear ownership of the TAMS service from every team member”.