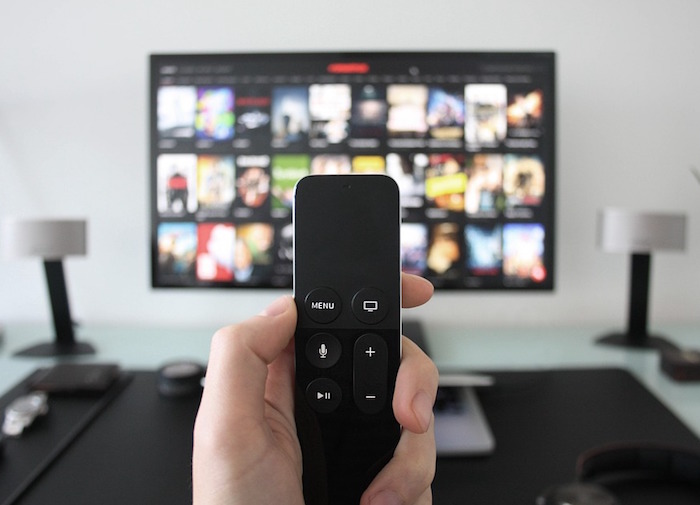 The big story last week was Viacom and CBS’s announced plan to merge, reuniting the Viacom cable networks and Paramount studio with CBS Broadcasting, Showtime and the Simon & Schuster book publishing arm under the ViacomCBS moniker.

When it closes, it will be just the latest in a string of mega media mergers in the TV and video industry over the past several years, close on the heels of Disney/Fox; Comcast/Sky; AT&T/Time Warner; and Discovery/Scripps.

The ViacomCBS reunion is likely to follow a game plan well known to industry followers, and not unlike what happened when Comcast bought and integrated NBCUniversal almost 10 years ago.

First, we will see consolidation of all back-office functions like finance, strategy, legal and administration. Second, we will see more focus on ‘co-operation’ across the companies in how they acquire content, negotiate distribution deals for programming, attack new strategic markets (think direct-to-consumer streaming) and, ultimately, how they package, price and sell their advertising.

Within a year, the ‘co-operation’ phase turns into a consolidation phase, with the co-operating teams (from content to sales to ad trafficking) now finding themselves smaller, more integrated and operating across a number of heretofore different business, channels and consumer delivery platforms.

The only real difference that we’ve seen since the Comcast/NBCU playbook nine years ago is that in today’s mergers, everything will happen faster.

So, what does this mean for all of the consolidating ad sales and sales operations teams at the other recent mega media mergers, and for ViacomCBS particularly?

For sure, the distinction between how ‘broadcast’ and ‘cable’ are sold is going away fast. Remember, it was in the merging of NBCU’s broadcast and cable sales groups that NBCU sales chair Linda Yaccarino took over, establishing her leadership across the entire TV industry.

In the process, she launched a combined upfront in 2014 and extended it with the  creation and promotion of the open-source CFlight cross-platform measurement metrics over the past two years. Expect ViacomCBS to do the same.

Just as sure, we’ll see even tighter integration and packaging between linear TV ad inventory and ad-supported streaming inventory. There’s no question that TV+OTT ad integration and coordination is a big part of the TV industry’s future, and Viacom’s recently acquired Pluto will be a key fulcrum in this market for ViacomCBS.

Advanced advertising is certainly going to play a big part. The new ad revenue and yield being driven by the audience-based selling through Viacom’s Vantage platform — and its potential when scaled across all of the CBS properties — was referenced high up in all the merger coverage.

Clearly, software and technology will play a big part, whether in consolidating broadcast and cable products, planning, measurement and trafficking, or combining sales measurements between linear TV and streaming, or automating audience-based selling across properties, channels and devices,  TV sales teams have pioneered market-leading efforts in fields like research for decades — remember Turner’s Media at the Millennium?

Pioneering in the building, buying and renting of ad technology is relatively new for TV ad sales companies, though many are clearly already jumping in with both feet. Comcast’s purchase of FreeWheel and VisibleWorld, AT&T’s purchase of AppNexis and Altice’s purchase of Audience Partners stand out in recent years.

While I admittedly have an interest in this space (since I and my company have been playing in it for quite a while) it seems clear that the more the TV industry consolidates, the bigger the role ad tech will play in its future.