Reality TV in SA: The tribe has spoken 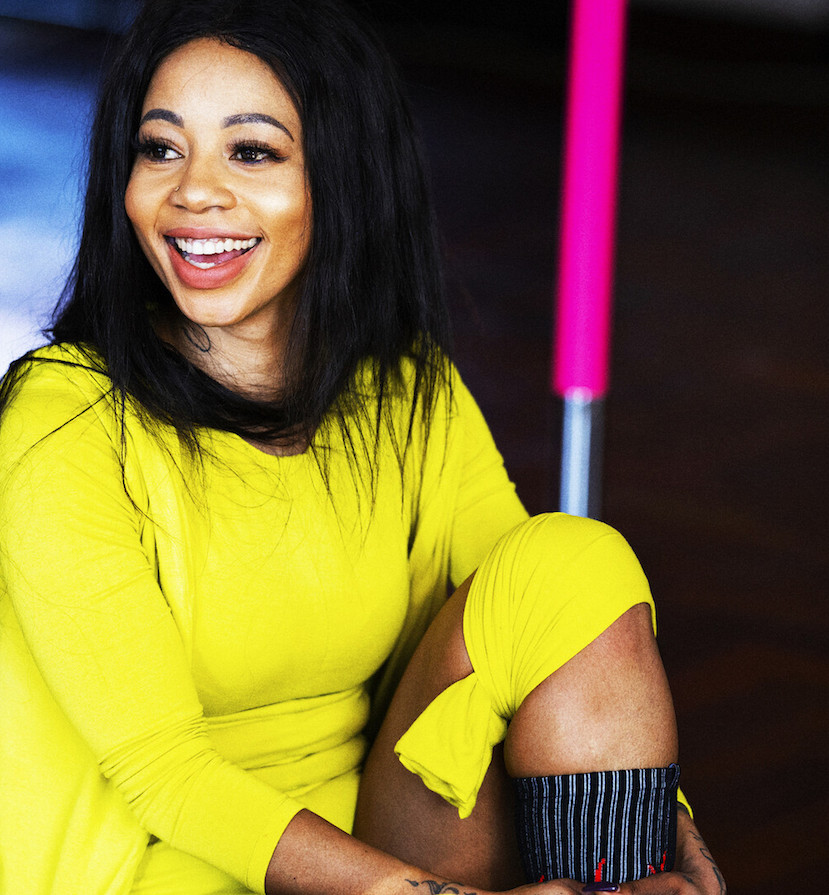 Defining the reality TV genre may be tricky, but it certainly draws audiences. The futurefact 2019 survey showed almost four out of 10 adult viewers considered reality shows their favourite type of programme, placing them behind South African soaps and music programmes. Closer inspection reveals that the demographic profile of the reality-show enthusiast is skewed towards the upper middle class/upper class, SEM 7-10, female and under 35.

Acting SABC spokesperson, Mmoni Seapolelo, points out that the lower SEMs prefer fiction as a way of escaping.

Mediology media director, Michael Pearce, believes the sub-genres “all have their place with their audiences. Where some people will relate, others will not, and some reality-TV shows will appeal to the masses…” According to futurefact 2019, the most popular shows among enthusiasts are those that do the following.

Reality fans are not driven by voyeurism and malice; rather they are motivated by the desire to learn about the world and other people. Seapolelo describes SABC’s approach to the genre as tempering it with ethical considerations; thus, reality formats can be used to fulfil the broadcaster’s “informal knowledge building” quota.

Examples of successful popular reality docu-formats are SABC 1’s Khumbul’ekhaya, Nyan’Nyan and It Takes a Village, as well as SABC 3’s The Longest Date and Miles Apart, Miles Together.

Legend Manqele, founder of The BarLeader, believes that universal feelings and experiences drive reality viewership. A marriage proposal resonates universally; the format simply frames it enticingly, “with cocktails, on a beach in the Maldives”. The genre can be educative: Living the Dream with Somizi helped viewers realise that the members of LGBTQ+ community “breathe the same oxygen and have the same dreams”.

Of Life With Kelly Khumalo, he explains that society tends to shun black widows, so the show addresses how a person innocently falling in love can make bad choices and seeks to evoke empathy rather than judgement.

According to futurefact, reality fans love to shop, believe the right brands create the right impression, and are eager to try new brands that they see or hear advertised. In short, they sound like an advertiser’s dream audience. However, Telmar’s Q1 2020 Transmit post campaign reveals that the genre only attracted 6.2% of ad investment, lagging behind drama (27.9%), sport (11.5%), movies (11%), news (8.1%) and music (6.8%).

One explanation is that many of the shows run outside the 19h00-21h00 time band. Sune Beyers, Mindshare managing director, says “If the content does not seem to push any ethical or moral values and the viewership is there,” then advertisers will support the genre.

Isla Prentis, intelligence lead at Tirisano Consulting, confirms that “generic TV advertising is predominantly about reaching the audience”, while Jodie Bailey-Norris, senior integrated marketing communications manager, Coca-Cola, Southern and East Africa, explains that their “media team looks for a balance between TRPs and affinity for the specific audience…and buys spots that reach the right audiences at the right time”.

eMedia Group’s Mokgadi Whitehead cites The Ultimate Braai Master and Family Feud as examples where the sponsors extended “their campaigns beyond the 30-second classical commercials, through opportunities such as product placement and integration into the programme and, at times, on-the-ground activations”.

MediaCom MD, Claudelle Naidoo, argues the genre has “become a lot more lucrative and creative as an advertising platform” but tempers this by pointing out the responsibility “for ensuring that the opportunities we present to client meet all the necessary requirements from a brand safety point of view”. Celia Collins, director of Amplifi, observes a generational divide in the attitude towards brand-safety concerns, with younger clients and strategists tending more towards the cutting edge.

“If you get involved early enough, product placement…can be seamlessly interwoven into the drama unfolding on screen,” says Merissa Himraj, chief strategy officer at Wavemaker South Africa, cautioning that she has yet to “see any brand get it spot on”.

Consumers expect authenticity from brands, believes Prentis, so it is key to make sure that the show aligns with the brand. Pearce advises that, “advertisers should only be keen if the reality show consists of similar brand values and is able to build relevant connections between the show and the products. Relevance is key!”.

Urban Brew Studios genre producer, Beverly Moubane, puts it simply: “Giving the advertiser what speaks to their brand at a logical cost with added value and a guarantee ROI determines their involvement.” Her colleague Colleen Smith cautions that South African companies tend not to be aware of production costs and the terms and conditions of product placement. Prentis concurs that “poor costing models and long lead times” often hinder marketer involvement.

“It’s not product placement, but rather sentiment association that really works,” argues Katharine Liese, group head of media and channel integration at Telesure Investment Holdings. She explains, “Sun’Ceda is a reality show similar to Extreme Makeover and for 1Life, it aligns to what the brand is about: changing lives.”

Media director at Meta Media Cape Town, Quanita Salie, says Capitec’s The Next Brand Ambassador resonated with viewers because the three winners scored “real, live jobs” in the client’s marketing team. She salutes Capitec undertaking the project: it takes time and commitment to produce a successful reality show that meets business, brand and viewer objectives. She adds that it is critical to work with producers who are experienced in the genre, and that clients must be open to learning and adjusting on the fly.

Manqele jokes that the shows can be “walking shopping centres”, but more seriously he points out that they can extend or introduce trends. He refers to Being Bonang, in which Matheba launched not only a T-shirt range but also her own luxury beverage brand. He also acknowledges Samsung’s role in facilitating the production of Dinner at Somizi’s.

Covid-19 brought the entire film and TV industry to a halt. As restrictions were eased, stricter health and safety measures had to be implemented. Manqele’s intimate approach to working with celebrities meant that they “never had 1 000 crew members involved”, but they still had to adjust to shooting Life with Kelly Khumalo on one location.

Liese suggests the pandemic “has birthed some different kinds of reality show”, for example Kyknet’s Kwarantyn. She notes that MasterChef Australia adapted their format mid-season, changing to individual challenges and socially distancing contestants.

Despite the challenges, media agencies are buoyant about the future of the genre. Naidoo is certain it will continue to grow within mainstream programming, and that advertisers will seek more diverse and segmented advertising opportunities within it. Himraj suggests that the genre might become interactive, with viewers engaging in “choose your own adventure” scenarios.

Pearce sees it “expanding because of other channels – YouTube, Facebook Live, Instagram Stories, etc…These allow the reality shows to expand into sub-stories and behind-the-scenes stories, and extend the entertainment value beyond just the screen”.

Adelaide Joshua-Hill, head of content and platforms at Urban Brew studios, says, “The genre is very exciting. It has the ability to morph and adapt to changes in technology… the interaction between first and second screen will play a big role in how the genre evolves in the future.”

Robert Kaden, junior commissioning editor for Media24’s VIA TV, says, “Content must inevitably adapt to the platform on which it lives, be that TikTok, a news site, a streaming service or linear TV. We’ll increasingly see various genre conventions getting nudged into new directions.”

Given Manqele’s belief that the genre can open viewers’ eyes and hearts to the predicaments of their fellows, it is not surprising that he speculates that reality shows could present the stories of street children or prostitutes. Ultimately, he sees the genre as having the potential for healing and bringing the nation together.