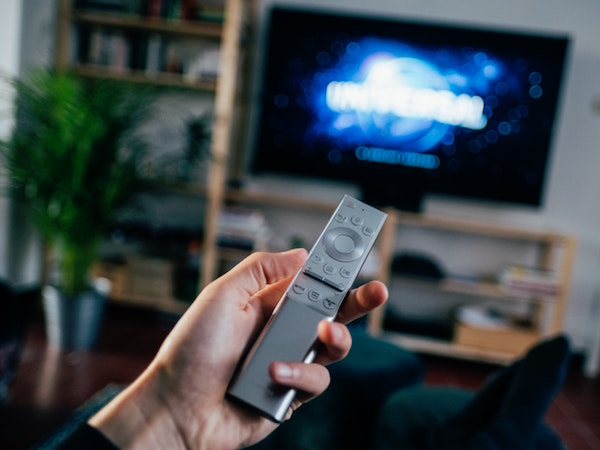 Marketers want TV advertising to help them grow their businesses. They want hearts and minds by the millions. They want sales

The TV industry — its advertising business especially — must retool, and do it now. Here’s what I think it means to retool.

Reform core TV ad products. The TV industry needs to stop making the sale of gross rating points against sex/age by day and daypart as your core product. That does not solve marketers’ problems. That product is what commodity traders and intermediaries want, just as 1970s car dealers wanted to keep car buyers in the dark about vehicle economics to protect their margins, and cared way too little about selling and servicing better cars.

Marketers want TV advertising to help them grow their businesses. They want hearts and minds by the millions. They want sales. They want to reach specific audiences with specific message, and measurement that helps them understand how audiences received and reacted to those messages.

Media plans should be able to be converted instantaneously into TV media buys. This is the time to put software at the centre of your business, not create tools to optimise with around the edges of the business. Real automation is needed to replace the daisy chains of dozens of folks that need to touch every plan, order, negotiation, spot and report to make it happen, or unhappen.

Fix TV ad measurement and reporting. This is the time for TV ad sellers to measure and report on what marketers and their bosses really care about most. They want to see campaign delivery in real time, updated regularly, across channels, de-duplicated by audiences and linked to actual performance like target reached. They want frequency de-averaged at the person and impression level. They want reporting on business outcomes, not just media outputs. They want to know attribution to their key performance indicators, like web visits, leads and conversions.

TV can win the fight on both media effectiveness and efficiency for many marketers against most other media, but only if it competes with digital head to head and apples to apples.

Staying in its solitary measurement silo gave TV an extra decade or so of protection from other media, but it also prevented the industry from building the muscles it needs to emerge from this crisis in a state that it can not only survive, but truly thrive.

This is the TV ad industry’s energy crisis. Just as automakers were then, they are at risk of losing massive market positions from a failure to change legacy products, processes and business models that weren’t so badly broken that they had to be fixed.

US automakers didn’t fare well after the energy crises of the 1970s. Will TV advertising face down this crisis better?