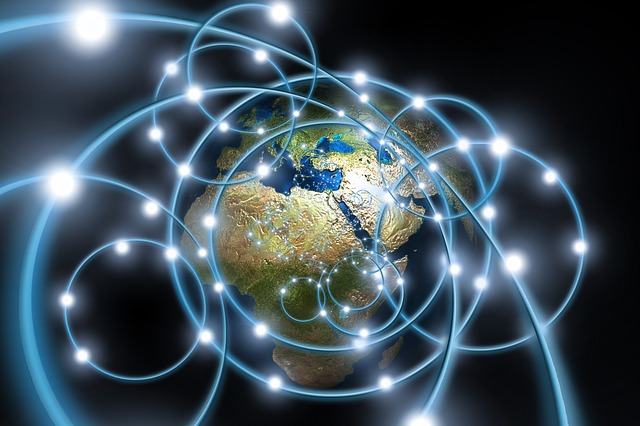 A year in the making, the partnership between TBWA and Facebook Africa, called Facebook Foundry, has education, inspiration and creativity at its core.

“A key reason for setting this up, was we wanted to start producing really effective work for our clients. We want to work on platforms where our audience actually lives and where we can measure their effectiveness,” explains Noah Khan, regional head of digital and innovation for Africa and the Middle East regions for TBWA.

The agency approached Facebook Africa inquiring about the partnership.

The first part of the partnership is the creation of a custom-built version of Facebook’s Blueprint platform, which has been created specifically for TBWA employees.

This will allow close to 4 500 TBWA employees to have access to educational courses, which they can complete in their own time, upskilling them and making their work more effective. It will teach the employees to natively create content for digital platforms.

Fifteen modules form the basis of this programme, and talks are ongoing between TBWA and Facebook Africa to plan advanced modules, once employees have completed the initial series.

The second part of the partnership is monthly face-to-face sessions with Facebook trainers (either at TBWA’s offices or Facebook Africa’s offices), who will impart digital knowledge, trends and best practice tips to TBWA employees. The first one was already hosted yesterday at Facebook’s offices.

“It’s very important for us to work closely with the agency eco-system and community, because these are the people that are leading clients into a mobile-first world.

“The collaboration with TBWA is built on the premise that TBWA is one of the leaders in creativity certainly in South Africa and others around the world and we wanted to work with the leaders,” comments Ian Manning, Facebook’s head of agencies for the MENA region.

Sean Donovan, group CEO of TBWA South Africa, summarises why the partnership was created and what he hopes it will bring to TBWA:

“The work that we do is developed with Facebook and Instagram in mind, so the whole purpose of this, is we take our creative ability, the creative muscles we might traditionally have been flexing on TV and start developing creative that is specific to optimal delivery across Facebook’s systems,” Donovan adds.

Being a regional partnership, it was rolled out in Dubai a week ago, and a launch is planned for Turkey within the next month. Both sides will continually assess the programme in order to keep it relevant and fresh.

Manning indicated that Facebook Africa is open to other agency partnerships, but says, “The issue is whether they are at the right stage of their development, are they ready to look mobile-first and are prepared to put the resources behind it, so there’s a number of criteria that needs to be in place. But if those are in place, then we will consider it”.