Away with selfie stick marketing! 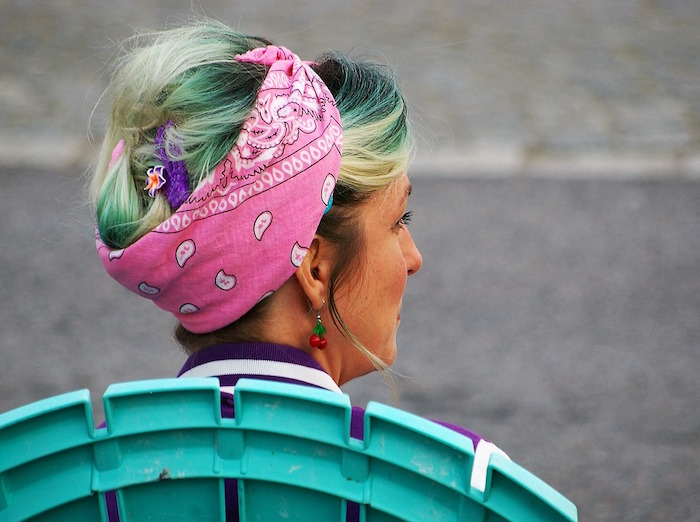 I am an unashamedly enthusiastic reader of the Ad Contrarian blog; Bob Hoffman is profanely provocative on advertising and media matters, arguing for rationality and scepticism over pseudo-expertise and trendiness. I had not seen him in action, so I was delighted to discover a video of him delivering an address at a NextM event in Copenhagen. (Hosted by GroupM and its media agencies, NextM is “a platform to inspire, ignite conversations and deliver exposure to new concepts and original thinking”).

Fortunately, he was not asked to comment on this “marketing speak” description of the event, but nevertheless, he lived up to my image of him as an outspoken curmudgeon. He tackled the “stupidity of marketers who are obsessed with millennials and ignore older people”. Of course, this is a topic that resonates personally with me, given my age demographic. 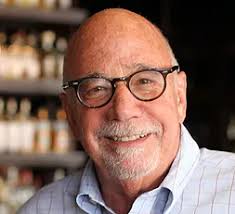 Having cited a Nielsen statement that people over 50 are the most valuable generation in the history of marketing, he asked why “so little time, money and energy” is directed towards this lucrative demographic. Apparently in 2016 only 5% of advertising efforts were aimed at this sector, another statistic attributed to Nielsen.

Hoffman was quick to point out that walking into any advertising agency provides an immediate and obvious explanation for this bias against older consumers: everyone in advertising agencies is young. Apparently only 6% of people employed in ad agencies are over 50. The reason often given for this anomaly, is that young people are just “more creative”, or, “just smarter”, a description Hoffman attributed to “the insufferable Mark Zuckerberg” (this is probably one of the kinder epithets Hoffman has used to describe the Facebook founder).

In rebuttal of these claims, Hoffman turned to fields in which he believes creativity is “absolutely essential”; he reeled off the ages of the recent winners of the Nobel and Pulitzer Prizes and of the Oscar and Emmy Awards. As he put it, the over 50’s are creative enough to dominate these creative fields, but “not creative enough to write a fucking banner ad!”

Talking from a USA perspective, Hoffman cited impressive statistics about the value of the over 50 market, suggesting that if the over 50’s were to be their own country, they would constitute the world’s third largest economy, ahead of Germany and Japan. Of course, in the USA and Europe, the ageing population is a demographic shift with huge implications.

It is not one that we face on this continent, which has the youngest age distribution of any region, according to the United Nations Department of Economic and Social Affairs. More specifically, in this country, the monetary clout of the over 50 generation was shaped, or mis-shaped, by the inequalities of the apartheid era. The argument that marketers should pay more attention to is that the mature sector of society is not as obvious as the one Hoffman makes, but there are still good reasons for young marketers and advertisers to pay it more attention.

The January – December 2018 Establishment Survey, funded by the BRC and PRC, tells us that the over 50s constitute 23.3% of the adult population, but they represent 29.9% of the monthly personal income earned in the country. They make up 31.2% of those adults who are “mainly responsible for day-to-day purchases of the household” and 38.2% of the “heads of households”. Certainly, this suggests that some attention should be paid to the mature market.

If we change the lens, to account for the socio-economic landscape of the country, we see that the over 50s in SEM Supergroup 4/5 (66-100) accounts for less than a tenth of the population (8.2%, to be precise), but represents over a fifth of monthly household income (21.7%). Zoom in on the mature SEM Group 10 and a mere 3.2% of adults account for 11.7% of monthly household income. If marketers and creative and media agencies could focus on facts, and move away from, what Hoffman calls “selfie stick marketing”, then a great deal more time, money and energy would be directed towards this market.