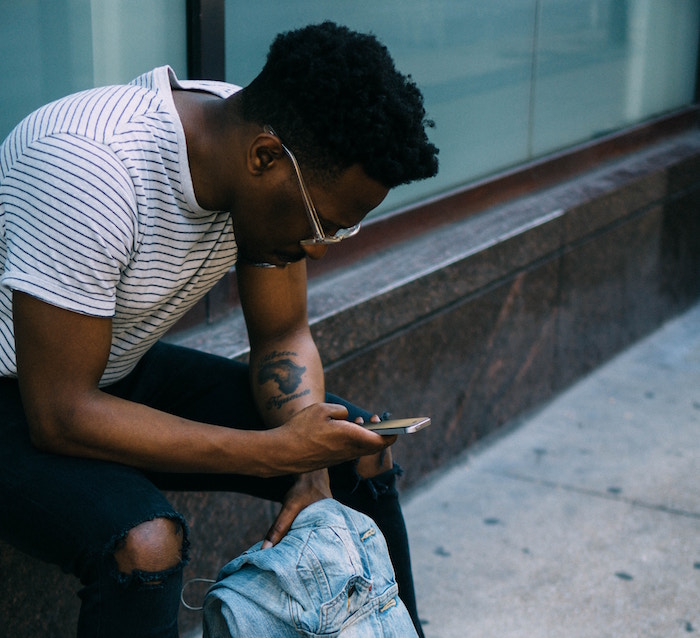 
The importance of a mobile presence for your brand and interactions with customers on mobile internet has never been more important.

This is highlighted by Zenith’s latest Media Consumption Forecasts. It reveals that people around the world will spend an average of 800 hours using the mobile internet this year – that’s equivalent to 33 days without sleep or pause.

This is the fifth edition of the Media Consumption Forecasts, which has surveyed changing patterns of media consumption since 2011, and forecasts how the amount of time people allocate to different media will change between 2019 and 2021. Across 57 countries that were surveyed, people will spend a collective 3.8 trillion hours using the mobile internet this year, rising to 4.5 trillion hours in 2021.

Since the first edition, published in 2015, the average amount of time people around the world spend accessing mobile internet has risen from 80 to 130 minutes a day, at an average rate of 13% a year, spurred on by the availability of affordable smartphones, faster connections, better screens and app innovation.

“Mobile internet technology has expanded both the amount of time people spend with media, and what counts as media,” says Jonathan Barnard, head of forecasting at Zenith. “Media now means comparing prices on the high street, sharing jokes with friends and booking your next holiday, opening up new opportunities for brands to connect with consumers.”

“To take advantage of this abundance of media, brands need to communicate with consumers in the environments that best matches their values, and at the times when consumers are ready to move along the path to purchase,” comments Matt James, Zenith’s global brand president. “This requires investing in talent and technology to unlock the value of data and create personal brand experiences.”

Growth is slowing now that most people in the developed world who want a mobile device have one, and ownership is becoming common in developing markets. An average forecast of 8% annual growth in time spent on mobile internet devices between 2018 and 2021 is predicted by Zenith, as well as mobile internet use accounting for 31% of global media consumption in 2021, up from 27% this year.

Television remains the biggest medium globally, attracting 167 minutes of viewing each day in 2019. Viewing is predicted to fall slowly to 165 minutes a day in 2021. Television will remain the world’s favourite medium throughout forecasts, accounting for 33% of all media consumption in 2021, down from 35% in 2019.

Time spent watching television has also declined from 171 minutes to 167. Desktop internet use has also fallen, from 47 minutes a day to 40. However, consumers’ appetite for radio and cinema has remained robust, with radio listening rising from 53 minutes to 55, and time spent at the cinema rising from 1.8 minutes to 3.0 minutes a day on average, driven by a boom in cinema attendance in China.

Mobile internet has expanded the amount of time people spend consuming media: consumers will spend an average of 479 minutes a day with media this year, up from 420 minutes in 2013. By 2021 Zenith expects the average consumer to spend 495 minutes a day consuming media.