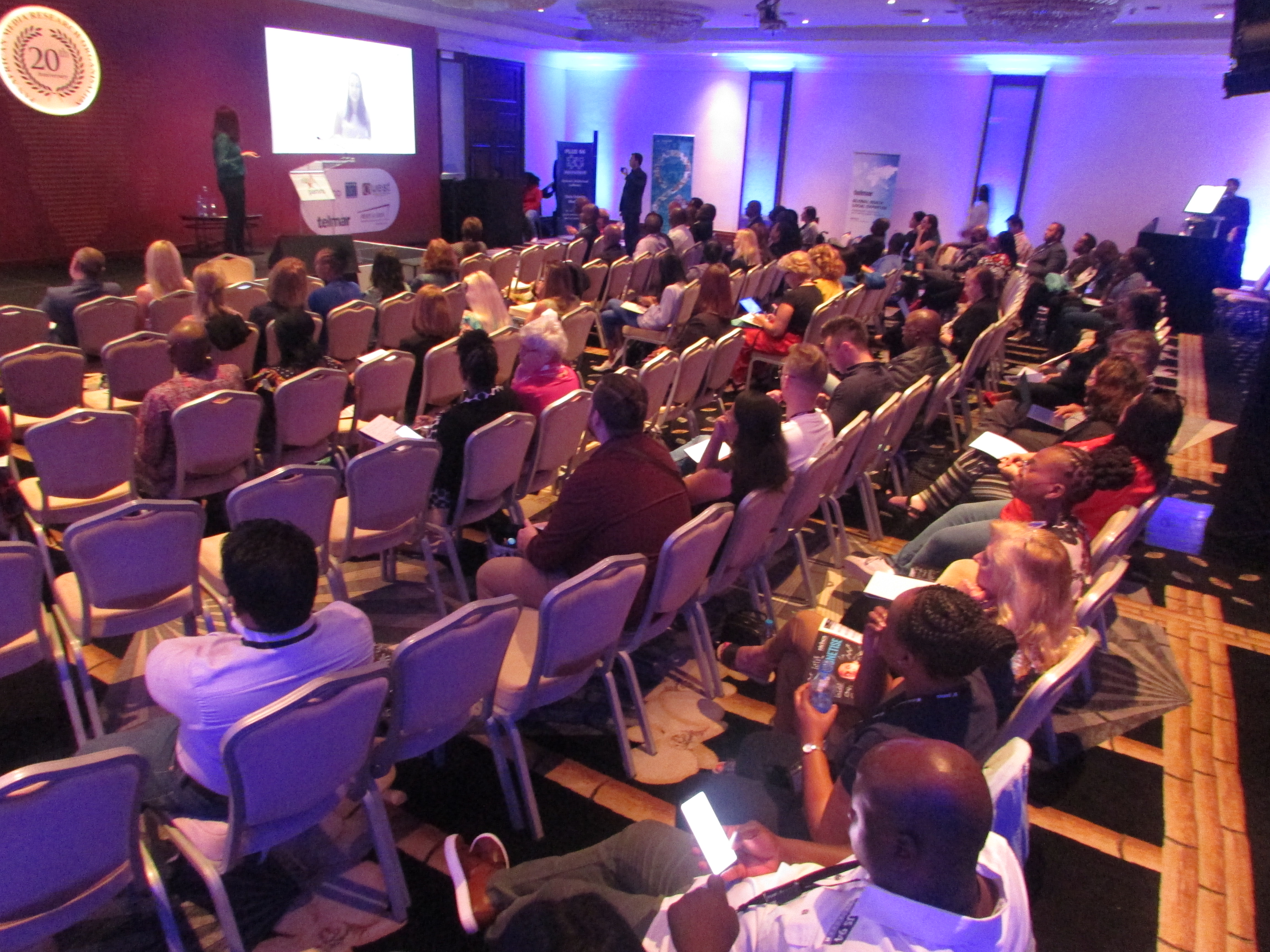 Five countries were represented by the speakers on the second day of the #PAMRO2019 conference, followed by a tour of the beautiful host island of Mauritius.

First on stage were Ejaz Mirza and Bev Tigar, assistant vice president of client development for the Middle East and Africa, and lead client development consultant for Africa respectively at Borderless Access. Their presentation was titled ‘Journey to the centre of the mind – decoding consumer’s decision making’.

It included a case study for a Unilever campaign, which highlighted the benefits and effectiveness of digital research methods.

They enable deep insights into consumers as respondents interact and engage throughout the day and week in their own time and spaces. They also produce dependable results, and provide in and out of home usage data for consumers. Closeness to real-time feedback from respondents is also a major benefit.

At the end of the conference, Mirza and Tigar were named as the PAMRO Partner Paper Award winners.

The second presenter was John Murunga, regional director for East Africa at Geopoll. He was talking about satirical talk shows and their place in Africa.

“Satirical news is nothing new. But on the African continent it has to be carefully created and curated. Local writers and presenters are needed,” said Murunga.

In order to gain insights and understanding towards the sentiment of satirical talk shows on the continent, mobile research was utilised, as Murunga commented that it gave several advantages over traditional methods.

“Combining mobile video surveys with ratings data allowed for richer information in our research around satirical news, particularly its resonance and audience,” he explained.

Switching from Africa to Australasia, the next presentation took attendees on an in-depth journey through the evolution of New Zealand’s readership currency and research. It was delivered by Caroline Atford, managing director of Nielsen Media in New Zealand.

She identified three lessons that were learnt along the way. Firstly, put the respondent experience first. “We simply copied the face to face survey to digital, but it was too long. It can’t simply be a translated survey from print to digital. It was a bad experience with low completion rates,” she commented around the move from in-person research to digital.

Secondly, enhance the online sample by using phone recruitment. “We were struggling to get the quotas for the representation aspect of the survey. It needed to be representative of the New Zealand population … We introduced telephone recruitment in order to boost our quotas,” she explained.

Balancing samples in an unbalanced world

The final presentation before the morning tea break was given by Peter Langschmidt of the Publisher Research Council of South Africa (PRC SA).

He focused on why classic face to face audience research is increasingly unable to measure the top end of society, starting with how Africa is the most inequitable continent in the world.

He concluded by explaining how panels and fusion are helping solve face to face research problems, using what is happening in the South African market as an example.

Fake news in Kenya and Nigeria

The penultimate paper of the second day was presented by Claire Rooney and Minnie Kweon, research manager and senior research executive respectively at BBC World Service. It centered on a research study they had done into fake news trends in Kenya and Nigeria.

“Sharing news is a form of social currency. You are seen as being in the know … But people are prioritising speed and sharing over verification, so that they are not seen as left behind,” commented Kweon. She added that sharing news is also seen as a social responsibility, to warn those who may not have access to information through traditional news channels.

“The source of where the news comes from is very important to people. But so is the sender of the news … The need for evidence is strong, so the more videos, pictures, stats and facts there are, people think ‘it must be real’, but that’s concerning,” commented Rooney.

She also revealed that people share content in their social media networks to verify news, but it is unintentionally leading to the spread of fake news as a form of verification, as well as the importance of feelings.

“Ultimately, it’s how the content makes you feel, rather than think. People are less likely to verify content that makes them feel.”

The final presenters for the second day of the conference were Pushkar Kulkarni, global business development director at Ipsos UK, and Aggery Oriwo, country president for Ipsos Kenya.

They provided information about their mobile app, MediaCell, which can be used to simplify research.

The app is being brought into Africa, being tested with and applied to African case studies.

The beauty of Mauritius

As part of the #PAMRO2019 programme, day two ended with a tour of Mauritius, including stops at Rhumerie de Chamarel (a rum distillery for a tasting), Chamarel waterfall, a lookout point, and The Seven Coloured Earth, followed by a gala dinner on the beach, hosted by DStv Media Sales, where several awards were handed out.

Here are some pictures from day two of the #PAMRO2019 conference: