The global rising star that is OOH 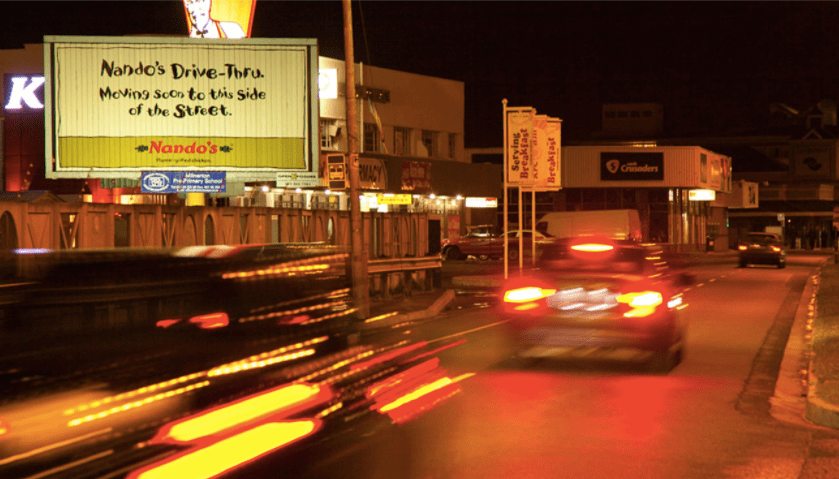 The development of smart cities in the future will spur OOH’s rising presence in the marketing mix. But global stats are already pointing towards outdoor media as a rising star.

“OOH has gone from the stepsister to almost becoming the hero at this stage. It really is the global rising star of traditional media and it is being proven over and over again,” says Margie Carr, managing director of In Touch Media.

The proof comes in the form of data from several countries. In the US, a growth of 5.5% in OOH media spend has been predicted for 2018, one of only two offline media types expected to increase this year, the other being television. In the last quarter of 2017, OOH media spend grew 4.5% in the UK market, with digital out of home now reaching over half the British population each week, and offering a 92% reach in London.

Germany has had 16 years of continuous solid growth in OOH media spend, with the OOH market share now up to 7% in that territory. During that time, the entire media market increased by 53% while the OOH segment increased by 172%. In Australia, the OOH advertising market is tipped to hit $1-billion this year, an increase of more than 7% year on year from the $963 million in 2017. In this market, DOOH marketing is likely to account for 60% of OOH revenues by 2020. In neighbouring New Zealand, OOH revenue grew by 18% in 2017, just over double what it was sitting at in 2012.

Interactive digital platforms are opening up a wealth of new opportunities. But international trends show that two key messages still remain. Firstly, produce and deliver relevant content. Secondly, while data is being used for greater targeting and measurement precision, the data needs to be utilised correctly.

Brands have a wealth of information about their customers, but for Lyn Jones, regional manager for Gauteng for In Touch Media, crucially important is the way this data is used and aggregated adding, “You can get it really wrong if you take the wrong piece of data you can do more damage than good”. If used correctly, it will allow brands to shift from targeting as many people as possible, to targeting as many members of specific audiences as possible.

Almost all the international trends in the OOH market are applicable to South Africa. The main difference, however, is infrastructure that is not as developed in the latter. In terms of advertising spend, television still gets the lion’s share from media planners, while OOH and radio are on a par, with newspapers getting just slightly more than the two.

New research from Outdoor Auditors illustrates that the South African OOH industry is very competitive, with over 1 600 brands currently vying for attention. Worryingly, the data shows that 29% of all sites surveyed are currently blank, the worst in recent memory, while self-promotion accounts for 3% of all sites in South Africa. These point to an over-supply of sites in certain areas.

In terms of OOH media owners, the Outdoor Auditors research shows that the big three – JCDecaux, Primedia Outdoor, and Outdoor Network – account for 50% of all billboards in the market. They are over 160 media owners playing in the space, but over 150 of them each have less than 100 sites.

However, not all inventory is worth advertising on, as there’s a lot of inferior stock on the market. Bad visibility, boards in a poor condition, and cluttered environments are all problems to consider. Enforcement of regulations in the City of Johannesburg are aiming to clear up the space, while legislation in Cape Town and Durban is much stricter, meaning those locations already have less clutter.

From media planning to conversation engineering

The main focus of the new generation is being digitally connected and Jones explains that OOH can be used as a launch pad to drive people online. “The biggest expense of the new generation is Wi-Fi. If you provide free wi-fi to them, you can do anything. That is the key thing. You can engage. We’re moving away from media planning to conversation engineering,” she explains.

Another positive for OOH, stressed by both Carr and Jones, is that the medium is trusted by consumers. “OOH has higher levels of trust than online … Millennials are more trusting of traditional media than digital … With OOH being established and a very visual brand, it does have a lot of credibility … People buy from people they trust,” explains Carr.

The key take-outs from Carr and Jones