Posted By: Michael Bratton: May 31, 2018In: Advertising
Print Email 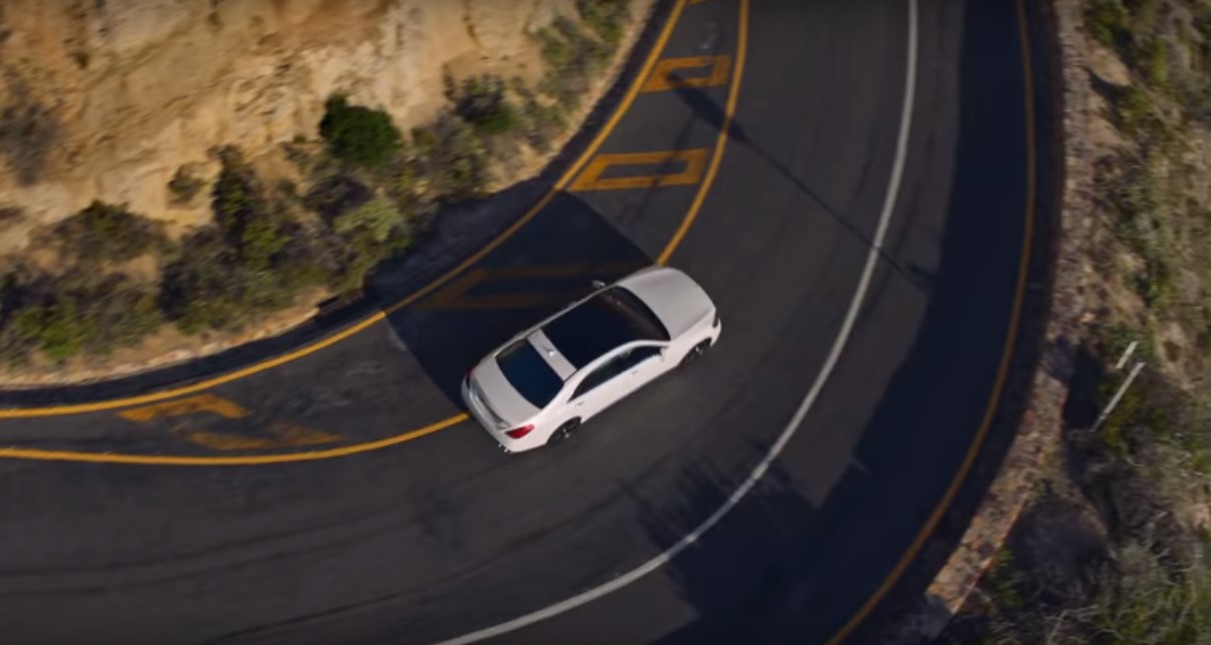 Thirty years ago, Christopher White miraculously survived a 30 storey drop from Chapman’s Peak Drive in Cape Town. He was driving a Mercedes-Benz and the brand saw an opportunity to market itself by telling White’s story, with the tagline ‘Cars engineered like no others’.

The advert was a scary simulation of the situation that White went through, as his car left the road and plunged down to the rocks below.

On the 30th anniversary of that advert, Mercedes-Benz SA, through its agency partner Net#work BBDO, has created a documentary-style content piece revisiting White’s experience with the brand and his accident, but now promoting Mercedes-Benz’s new autonomous driving capabilities with its S-Class vehicles. This one is encapsulated by the theme, ‘Same treacherous road, same driver, same brand… An indescribably different drive’.

The first challenge the brand faced was finding Christopher White, with Net#work BBDO using a private investigator to track him down. He was finally found in East London, with Govender laughingly saying “he’s still driving a Mercedes-Benz” and “when we pitched him the idea he was really excited to embark on this project with us”. White hasn’t been back to Chapman’s Peak since the accident, and he was initially scared to get behind the wheel of a car that was driving itself.

“This piece of content shows the development in technology for the last 30 years. If some of the technology had been in Christopher White’s car 30 years ago, this accident could have been prevented,” says Govender.

“This is a way to humanise the technology. Technology like this can be a bit cold until it affects people in their real lives. What this story does, and what we tried to demonstrate through our work, is that it can have a real world effect,” adds Tim Beckerling, creative director at Net#work BBDO.

To spread the content as far and wide as possible, the video will be shown on various channels, including social media, digital, cinema and television. Top Billing was a launch partner for the advert, doing a behind the scenes feature on the piece, which will air in an upcoming episode.

When asked why a long-form format was chosen, rather than multiple shorter punchy pieces, Beckerling responds, “There is so much rich detail to this and the much longer form gave us the opportunity to unpack this and explore the story that other people know … The generational story needed a bit more breathing room, and there is more of an uptake of longer form content by the new generation.”

Integrating technology with a real story

This advert is an example of taking a real life experience and merging it with a brand’s story, without the brand dominating the piece.

“Mercedes-Benz is about human-centred innovation. The technology is great, but only as great as the job it does for people and the ease of use. By integrating it with a real story and making it acceptable from that point, we believe we are touching the right nerves,” explains Govender.

The car brand is currently in stage two of a five stage plan to release a fully autonomous, self-driving vehicle.