The most memorable media events of 2018 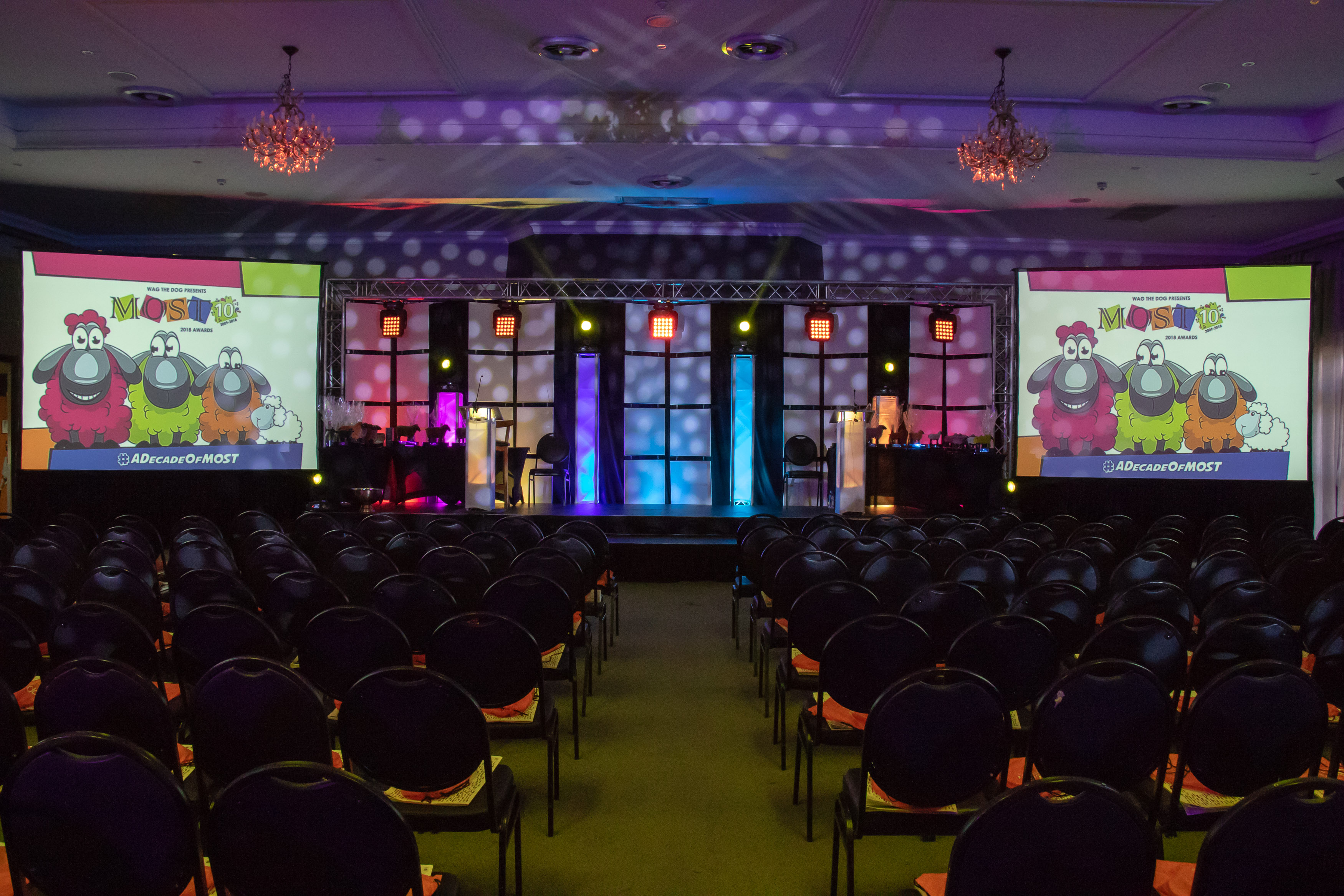 The Media Online’s journalists were kept very busy during the year, having been invited to numerous events. From conferences, to press briefings and programming showcases there were some interesting, insightful events on offer. Here are the most memorable ones of the year.

Providing thought-provoking content, which stirred debate, Ads24’s second annual Food for Thought event delivered unique insights and experiences, on all fronts, even extending to the food that was served.

Futurist Clem Sunter and economist Dawie Roodt were the keynote speakers, while Nick Binedell hosted the discussion after the presentations.

Our publisher, Sandra Gordon, reflected on the event, click here to read the article.

Providing behind the scenes looks into new and innovative revenue generating strategies of digital media houses, the Africa leg of the Digital Media Conference was fascinating.

A major trend highlighted at the gathering was the move away from advertising revenue to reader revenue, in the form of paywalls and subscriptions.

You can read articles around the event, here and here.

To celebrate its 80th birthday, chocolate giant Cadbury’s hosted a party where there was chocolate galore, a chance to win presents for attendees, and amazing food trucks.

Throughout the event, the brand showed clips explaining its rich history in South Africa.

A gathering that generated a lot of attention on the site was the launch event for Castle Lager’s new #smashthelabel advertising campaign.

Aiming to destroy stereotypes, and bring South African society closer together, a powerful video was created with the tagline ‘I’m more than that’.

Celebrities from different walks of life were part of a panel discussion on the day, hosted by Anele Mdoda, and there was a performance by DJ Maphorisa. 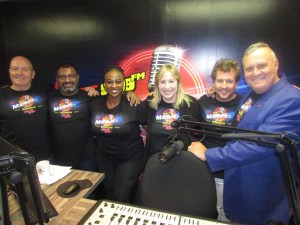 The return of Jeremy Mansfield to the airwaves was big news that caused waves on social media. He is hosting the morning drive time show on Hot 91.9 FM, with his former radio partner, Sam Cowen.

The station held a launch party, during which Mansfield’s first show back was broadcast live, inviting members of the media, agency personnel and all of its staff.

There was plenty of laughter, nostalgia and fun as Cowen reunited with Mansfield once again.

The must-attend event for anyone interested in what is happening in the radio industry, both locally and globally, this year’s Radio Days Africa conference, held at Wits University, contained some insightful presentations.

Then deputy minister of communications, Pinky Kekana, provided an important update on what was happening with digital audio broadcasting (DAB) in South Africa, while newly appointed SABC COO, Chris Maroleng, unpacked his strategy and the way forward for the public broadcaster. 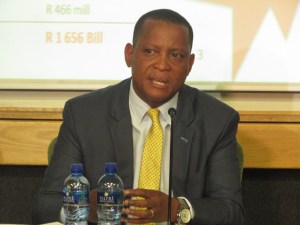 South Africa’s public broadcaster made headlines all year, and there was no shortage of press briefings for The Media Online to attend.

It seemed that whenever the SABC called, journalists flocked to the Auckland Park headquarters.

From the announcement of a deal with Cricket SA around a local T20 league, to a Section 189 briefing, a financial update session, the launch of a sexual harassment inquiry, and a sports rights explanation, it was a busy year for SABC, and we predict a busy year in 2019 as well.

And while we’re on the SABC, the public broadcaster held a larney Women’s Month event in Sandton, which Michael Bratt attended. Besides celebrating women, the highlight of it for the media industry was the introduction of new SABC group executive for news and current affairs, Phathiswa Magopeni, and her plan to take the broadcaster forward. You can read more about that event here.

The 10th anniversary of The MOST Awards

The 10th anniversary of Wag the Dog’s MOST Awards was a major party!

Hosted as usual by comedian Jason Goliath and founder, Sandra Gordon, the gathering was a blast.

The big winners this year were The MediaShop, who walked away with the prestigious Media Agency of the Decade, and DStv Media Sales and Tiso Blackstar Group, who jointly won the Media Owner of the Decade prize.

Click here and here to find out what you missed out on.