LATEST NEWS
Home Broadcasting Radio The secret of radio’s success: Its old strengths remain, but it evolves with the times

The secret of radio’s success: Its old strengths remain, but it evolves with the times 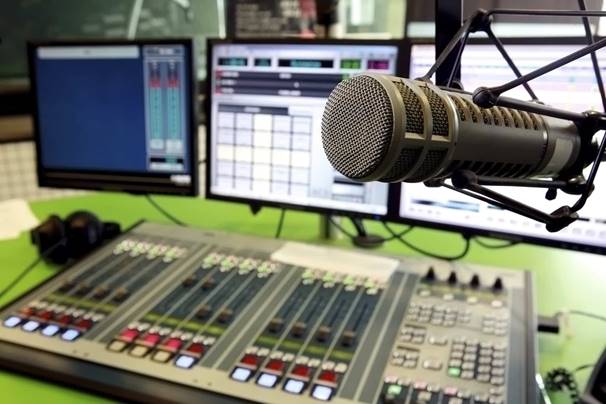 Now that we live in a world of Netflix, Spotify and smartphones, people often ask why radio still has such strong staying power as a mass medium and a channel for advertising.

Whereas other traditional media such as print are struggling, radio remains resilient and has a reach into the mass market with which few other channels can easily compete.

Nearly 36 million South Africans listen to radio regularly at least once a week; on an average weekday, more than 28 million people listen to the radio, according to the Radio Audience Measurement survey (December). The secret of its success? I think it’s that radio has evolved along with the times, yet has left no one behind as it has grown and changed.

In the South African context, radio is as democratic a medium as one could hope to find. Its signal reaches corners of the country where fixed-line telecoms and electricity do not; it’s cheap and portable, requiring no data or smartphone for access. Once you have a radio, you can access news and information for free. Forever.

That democratic spirit extends to advertising. Advertising on regional radio can be surprisingly affordable for local small and medium businesses, enabling them to speak to customers in their city or region at a reasonable cost. The affordable cost of ad placements also means brands are able to increase frequency, so they can get their message out more often and reach more people.

A sense of community

Plus, radio brings with it a sense of community. Listeners speak about the voices on the radio as their friends; they trust radio to bring them localised news and information in real-time. The leading radio stations foster this sense of community by hosting phone-in lines and competitions – radio was the original interactive medium long before digital came along.

Regional radio has built niche audiences within a mass pool, nurturing a sense of intimacy for the audience, yet offering advertisers scale and reach. Plus, the fact that audiences often listen to radio in circumstances such as their daily commute means that radio offers the rare opportunity to get someone’s undivided attention when they are not multitasking across devices.

All these years later, radio’s traditional strengths remain. Yet radio has also evolved along with the times and regional radio stations have adapted to a changing market. Rather than seeing new media and business models as a threat, the leading broadcasters have embraced them as an opportunity. They are growing from radio stations into multi-channel media houses.

For example, many regional radio stations are now successfully and profitably segmenting regional audiences through multiple touch points such as events, online, and mobile out of home. Rather than seeing social media, podcasting, streaming and other digital elements as a threat, many broadcasters are integrating them into the mix to increase engagement and gather data that allows them to understand their listeners better.

The radio experience, as a result, has expanded beyond listening at home or in the car. Cross-channel competitions with mobile and digital elements, for example, have added new dimensions to radio for advertisers and the audience alike. In a fragmented media landscape, radio can be the glue binding numerous channels and executions together.

Radio plays well with other media in a world where consumers multitask across different devices and channels for most of the day. For example, radio is good at compelling people to search for something online, visit a brand website to learn more or even place an order. The result is that radio is a strategic partner for many advertisers.

Measurement, return on investment, and cross-media buys are what drives the market today. Radio ads are being sold differently to the past – as part of a media solution that may span other channels. But even as the technology and engagements evolve, it is the voice of the friend on the air that keeps listeners coming back.

Wayne Bischoff is CEO at Mediamark.