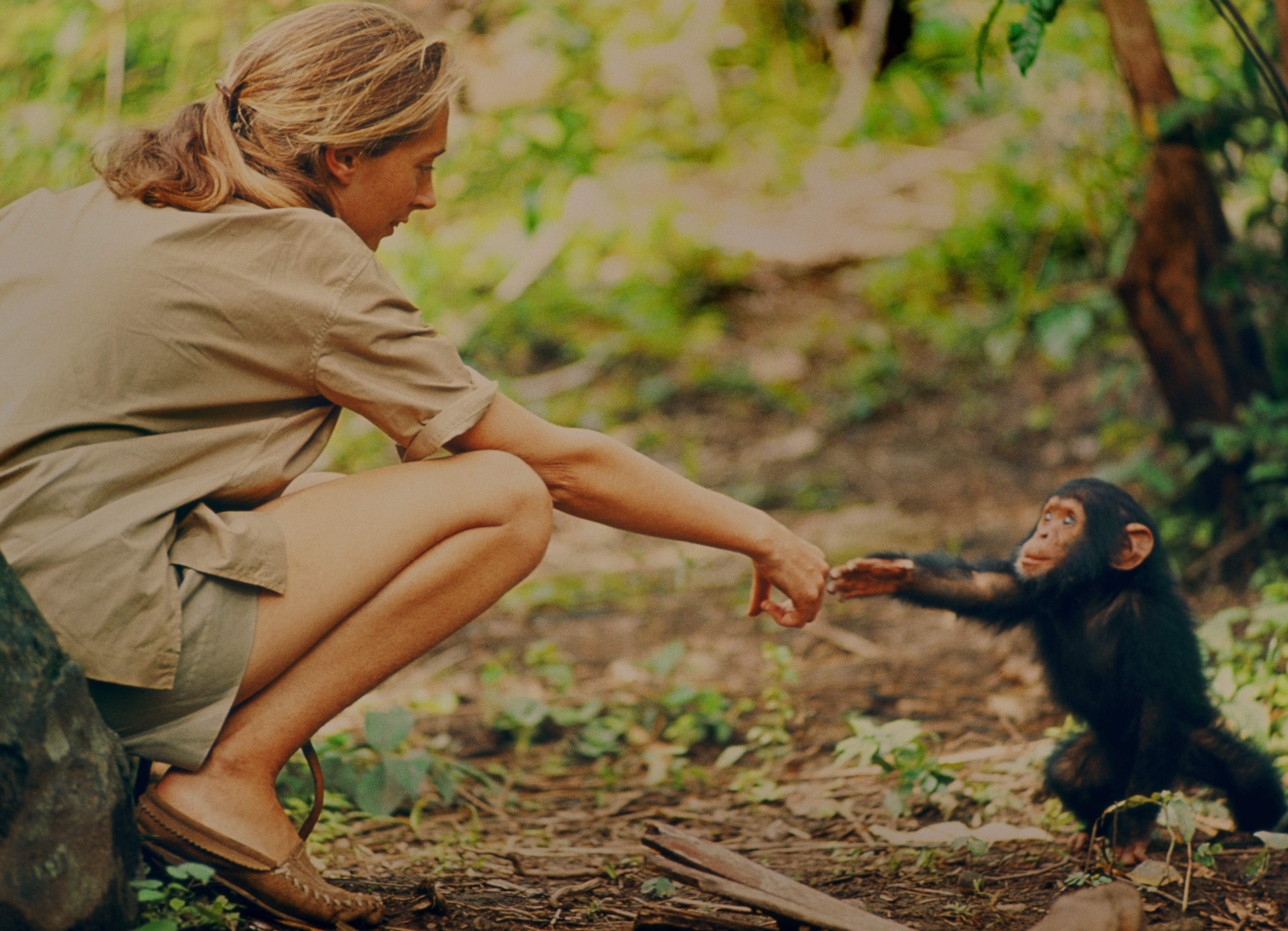 
New FOX Networks Group Africa VP general manager Evert van der Veer hasn’t spent a lot of time at his desk since arriving five weeks ago, in a move that he calls a “no-brainer”. 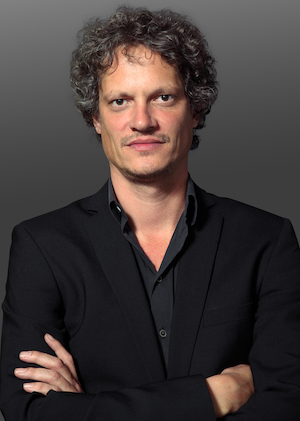 International trips have dominated his schedule and The Media Online catches him the day before he is due to jet off again, this time to Italy and Greece.

His most recent trip saw him head to Swaziland for a FOX Africa boxing tournament in which six African fighters competed. Since launching its boxing offering in February 2017, the content and coverage has grown immensely. Over the course of the year, 12 WBA Pan-African champions were crowned at FOX Sports Africa boxing events in Kenya and Botswana. The next event is on 27 June 2018 at Sibaya Casino and Entertainment Kingdom, with the following one taking place on 20 July 2018 at Carnival City.

Another sport property held by FOX Africa is the West Africa Football Cup of Nations. The inaugural tournament was held in Ghana in 2017, and attracted 180 milion viewers as the coverage was also opened up to the local free-to-air broadcasters. The next two tournaments are scheduled for 2019 in Senegal and 2021 in Nigeria.

The group is concentrating on growing and marketing these two sports, not wanting to overload itself by bringing in further ones, for the moment. 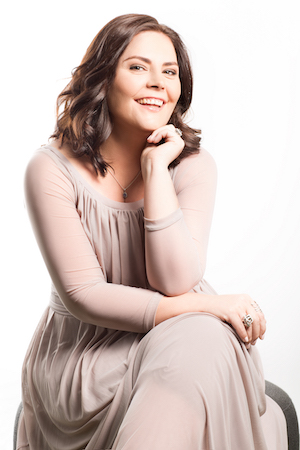 “It’s an amazing diversity of brands for me to work with. There’s an amazing team of 25 people. The brands, content and people are all here. All the ingredients are here to take this group to the next level,” Van der Veer says.

The focus for the Group for the rest of this year will be on increasing the ratings and share of their linear channels, and selling them on their products, with strong ambitions to grow their presence across the African continent.

A two prong strategy is being utilised to achieve this, firstly a focus on offering quality content, and secondly marketing that content. “You can have the best content in the world, but if no one knows it’s there, no one will watch it,” Van der Veer stresses.

Content is bought through international acquisitions, with FOX Africa currently concluding deals with major Hollywood studios, and through local productions and/or acquisitions. There are two locally produced series on FOX at the moment, Spirit, and another one on the National Geographic channel.

“Development of local products takes a long time, so I would say at least another six to 12 months until we are in full production mode,” explains Van der Veer.

Distributing their content as far and as widely as possible by forming partnerships is a key pillar of the business. These include with DStv, Cell C’s Black, and smaller companies across Africa. “It’s about creating awareness for those brands for our partners, through good PR, events and marketing. And making sure the programming on those channels is worth the market,” he explains.

The deal with Cell C’s Black is a fairly recent one with. “Telcos will be the next distributers of content, it’s happening all over the world so it will happen in Africa… It adds a nice mobile component, TV everywhere, to our product.”

A move to mobile 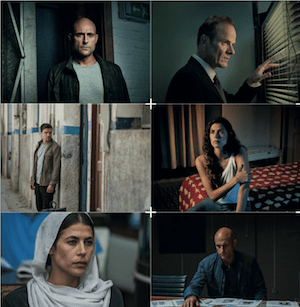 FOX Africa’s deal with Black ties in with a major trend being seen across the African continent: A move to consumption of video content more on mobile. “If you have good content, you will survive. But only if people know where to find that content. That won’t change. People still want to see stories that are relevant to them. What is changing is how they consume that content,” says van der Veer.

Van der Veer has almost 20 years of media experience, having begun his career at UBC TV. He then moved to Viacom where he spent many years growing with the company. Before joining FOX Africa he worked at iFlix, which has an impressive reach on the continent.

Van der Veer also relays an interesting story about his connection from his childhood with National Geographic. When he was a baby, his family lived in Zaire where his father worked as a doctor, National Geographic magazine ran an article in March 1973 on the transition of Zaire to DRC. The article featured a picture of van der Veer’s father.