The emerging tribes and entrepreneurs marketers must know about 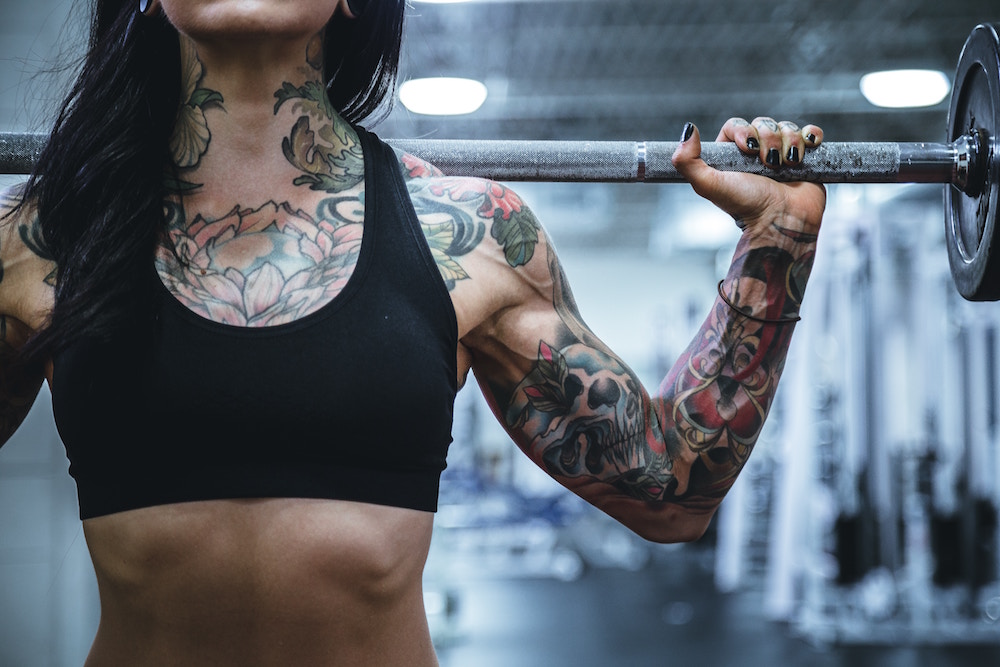 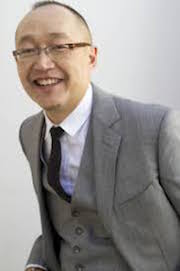 Chang, with his research colleague, Khumo Theko, unpacked the new groups of consumers that marketers need to be aware of. They also shared information on new types of entrepreneurs emerging in the business world

“At Flux Trends, we are totally obsessed with Gen Z. We’ve moved on from millennials; they’ve had their time in the sun, and as marketers you should be focusing on Gen Z, not only as customers, but also as your new employees, as they are coming into the workspace,” he said in one of the key takeaways from his presentation.

But it was the new ‘tribes’ on consumers the audience wanted to hear more about.

The first tribe are the Preventionists, a female fitness movement. The formation of safe spaces for women working out has been the result, as has the creation of sport hijabs.

This category rose to prominence at the Rio Olympics in 2016; 45% of the participants were women and Nike picked up on that, redirecting a significant portion of their marketing spend towards this demographic.

Since then, the tribe has boomed, also leading to the emergence of Fitfluencials (influencers in the female fitness space).

The second tribe were the Never Ageing, also called the Anti-Retirist. People are living longer due to technological and medical advancement,, meaning there’s an increase in a much older demographic in the market. Products and services tailored to the older generation in this new modern, tech-filled world will do wonders.

Chang described the next tribe as the “epicentre of 2017”. These are the Diverse Trailblazers. “Diversity training is a huge thing, racial bias training is a big thing, and everyone is embracing diversity,” he commented. The people in this tribe champion diversity, and are always looking for ways to promote equal representation.

Another tribe are the Experience Travellers. “The mantra going around the world is ‘Less stuff, more stories’. They don’t want more material goods, they want to buy experiences,” Chang explained.

Examples of these include food travellers, and fit travellers.

Consumers are looking to clean up their lives in various ways. This had led to the prominence of a tribe called the Cleansers. “Cleansing in different ways. In terms of personal space, food consumed… People are trying to scale down and minimise the physical things in their lives,” said Chang.

Free From movements are gaining popularity in the food space, including no gluten, and no lactose, while vegetarianism and veganism are on the rise, as are limitarians (limiting meat intake). 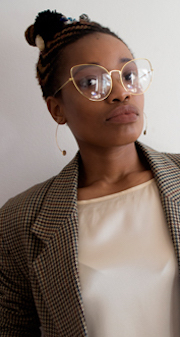 While the previously mentioned tribes apply to consumers the world over, there are specific tribes that have popped up in Africa. They are all “a celebration of being African and black”, according to Theko, and the world is beginning to take notice. For example, Hollywood has created series such as Black-ish and Black Panther was a box office hit.

African Ambassadors have emerged, millennials from the continent who are “pushing the conversation and the creation of African content within the African creative economy,” Theko explained.

A socio-economic movement of pro-black business is also on the rise, advocating for the support of black businesses.

“South African millennials are rethinking the concept of how they deem their traditional clothing. They no longer only wear it at a traditional wedding… There’s a modernised approach to it at graduation ceremonies and baby showers,” she added.

Xhosa culture is also featuring more prominently, with the language being brought onto the international stage.

“A great way for brands to interact with African consumers is to find out what their cultural beliefs are, how they are willing to modernise this, and then find a way to communicate through that,” Theko advised.

Tech and social media changes are not just creating new ways of engaging with consumers. They have also led to the creation of new types of entrepreneurs. These include:

In today’s world, a large proportion of people use social media. Some of them have taken it to a whole other level, chronicling their lives and that of their families on the likes of Instagram, Twitter and Facebook. It’s called the Insta Family, with the blogger Mom, Instagram Dad (creating an online power couple) and Insta Children. Theko outlined them:

Social media and advancements in digital are also leading to the creation of more online entrepreneurs. These include kidpreneurs, children who are not waiting for solutions and discussions, and are jumping into their passions. “They are creating their own path and becoming experts in their field of interest,” commented Theko.

Future tribes on the radar

Chang concluded the presentation by touching on future tribes: